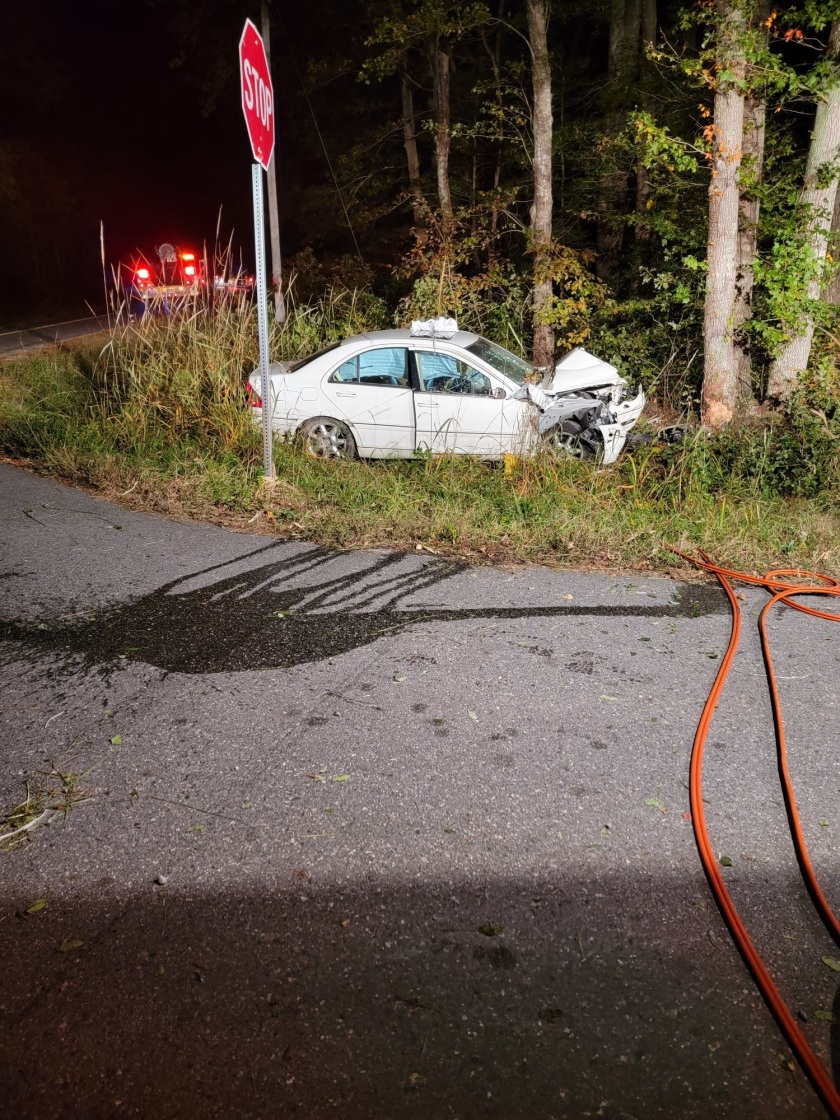 Virginia State Police troopers responded to an crash on Hacks Neck Road at the intersection of Wicomico Point Road in Northumberland County on Monday October 25.

Police arrived on scene at 2:54 a.m. and investigated. The investigation indicated that a Mercedes sedan was headed north on Hacks Neck Road when it ran off the road to the right, struck a culvert, crossed Wicomico Point Road and struck a tree.

The driver, Heather A. Schaberg, 27 of Northumberland Va was not wearing  a seat belt.

Sadly, Schaberg succumbed to her injuries on scene.

Troopers are investigating speed as a factor in the crash.

The investigation is ongoing.

PHOTOS: The attached photos are the property of the Virginia State Police, which grants permission for  publication/broadcast.