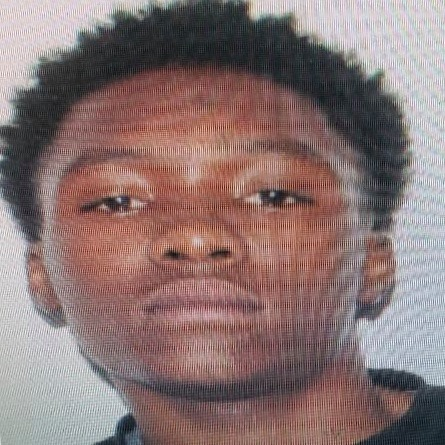 Double Shooting Suspect In Custody With Help From Community

On July 20, 2019 Richmond County Sheriff’s Office responded to a double shooting that occurred at approximately 4:00 a.m. in the area of Route 3, East of Warsaw. Due to the investigation Route 3 was shut down from East and West from Walnut Street to Welfords Wharf…

Get the full story.