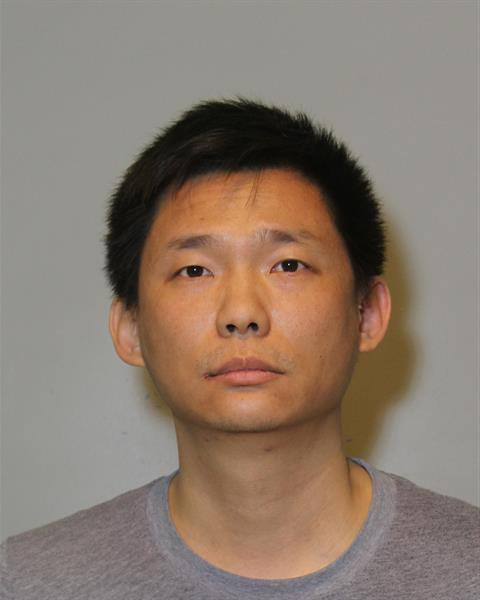 The crash occurred Tuesday (March 19) at approximately 5:22 a.m. when a Tao’s Travel Inc. bus overturned at the on-ramp for Exit 45. The bus was headed north on I-95 when it attempted to take the exit ramp. The vehicle ended up running off the left side of the ramp and overturned. At this stage of the investigation, speed is considered a causative factor in the crash.

The state police has been informed that there were 57 on board the bus – 56 passengers and the driver. There are two confirmed fatalities – an adult male died at the scene and an adult female died a few hours later at a nearby hospital. The state police is still in the process of locating and notifying their next of kin.

The remaining passengers’ injuries range from minor to serious. The injured, who range in age from toddlers to adults, were transported for treatment to John Randolph Hospital in Hopewell, Va., Southside Regional Medical Center in Petersburg, Va., and Chippenham Hospital and Johnston Willis Hospital in Richmond, Va.

The bus driver was not injured in the crash.

The bus departed from Orlando, Fla…