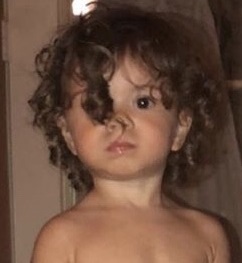 Per the Warren County Sheriff’s Office, 2-year-old Raequon Alan Ashby has been safely located. The search for his abductor, Jashar R. Ashby, 21, continues at this time.

Last Night an Amber alert was activated for a 2 year old male Raequon Alan Ashby, he has since been located and is safe. His abductor is still at large. Here is the original alert below.

The Warren County Sheriff’s Office has requested an AMBER Alert activation for an abducted 2-year-old male.

Raequon Alan Ashby, 2,is a white male with curly, brown hair and blue eyes. He is 1’9 in height and weighs 25 lbs. He was last seen wearing a light-blue “Paw Patrol” shirt with a dark collar and red/black light-up “Paw Patrol” shoes. 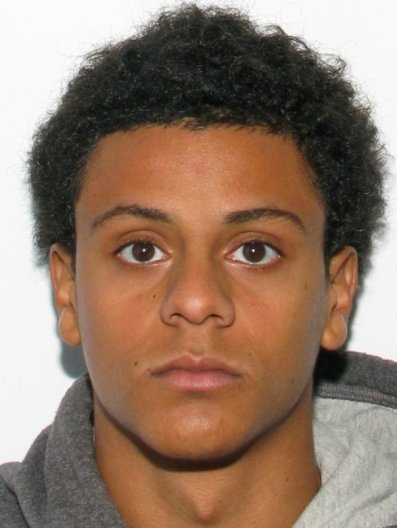 Above are two pictures of Jashar R. Ashby. The picture on the Left is a more recent one.

He was abducted by Jashar R. Ashby, 21.
Ashby is a black male with brown eyes and blond dreadlocks. He is 5’10 in height and weighs 130 lbs. He was last seen wearing a purple camouflage shirt.

The suspect should be driving a red 2008 Chrysler Town and Country minivan with Virginia license plate: VTR 8376. The suspect was last seen the afternoon of July 3, 2019 in the 100 block of Park Way in Front Royal, Va.
Anyone with information concerning the child, the adult Ashby and/or vehicle should immediately call 911 or the Warren County Sheriff’s Office at 540-635-4128 or #77 on a cell.