Two Suspects, Angela D. Hines and Peter W. Jochum from the July 10 Drug Raid will have their first court appearance on July 16 at 9 a.m. The two will be arraigned in Westmoreland General District Court.

First court appearance for Dustin P. Rector does not show in the Westmoreland County Court system. Rector remains in Rappahanock Regional Jail with no bond.

According to the press release from WCSO the case is still under investigation and further charges are pending. 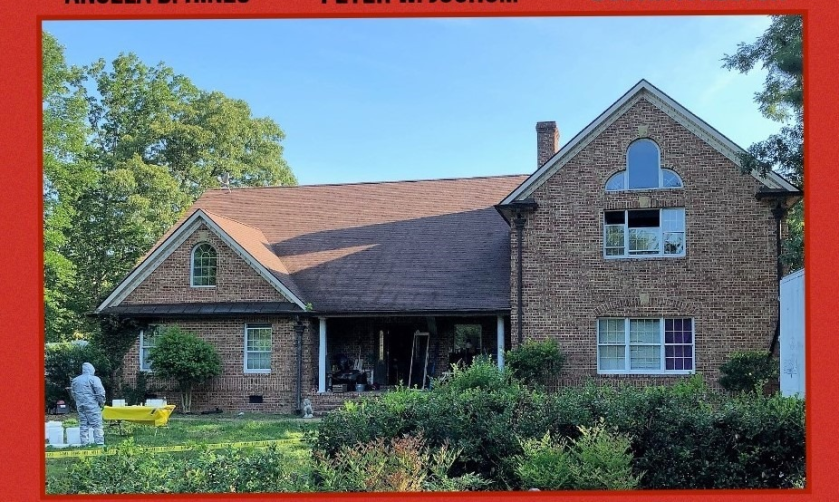 On July 10, 2019 the Westmoreland County Sheriff’s Office in conjunction with the Tri-County Drug Task Force executed a search warrant in the 2000 block of Montroe Bay Circle.

The warrant was obtained after an intensive 4 month investigation by detectives of the Westmoreland County Sheriff’s Office resulting in 3 suspects, Angela Hines, Peter Jockum and Dustin Rector, being apprehended and charged in relation to the operation of a Methamphetamine Lab.

According to a press release from WCSO, “Due to the nature of this type of activity, the residence has been deemed uninhabitable by officials.”

Those arrested to include charges are:

The investigation continues and further charges are pending.