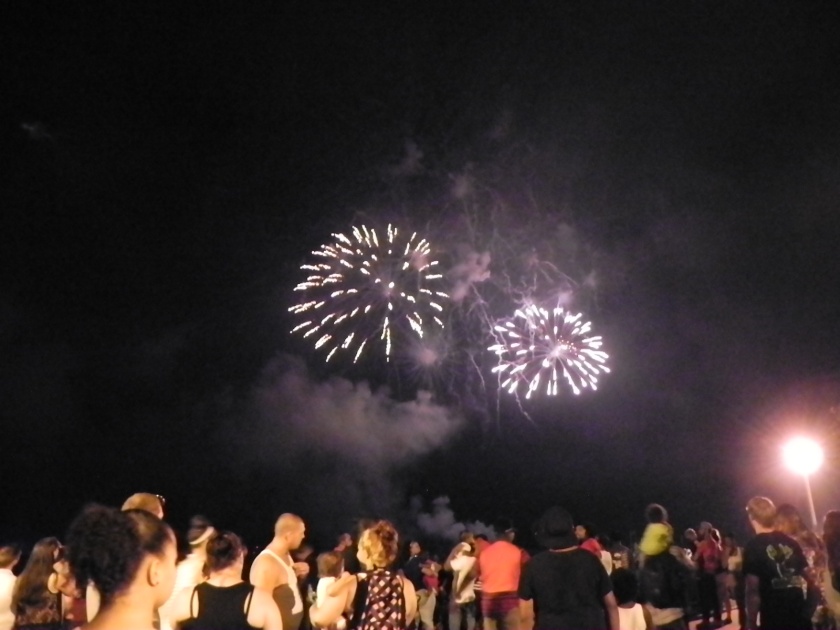 The July 17 Colonial Beach Town Council meeting lacked the necessary number of council members to make up a quorum but in lieu of a meeting, Mayor Eddie Blunt decided to allow attendees to speak and ask question.

The public hearings and votes set for the July 17 meeting were postponed until the next regular meeting on August 21.

Even though the members attending, heard from speakers who signed up to weigh in on the public hearings Blunt assured the audience that anyone would be allowed to speak again during the public hearings on August 21 so all council members would have a chance to hear comments.

Blunt said this was the first time in his 5 years on council that the group did not have a quorum.

One of the hottest topics discussed at the meeting was the town’s handling of the Fourth of July crowd this year.

Over the years, law enforcement have tried…

Get the full story and access to all new by subscribing