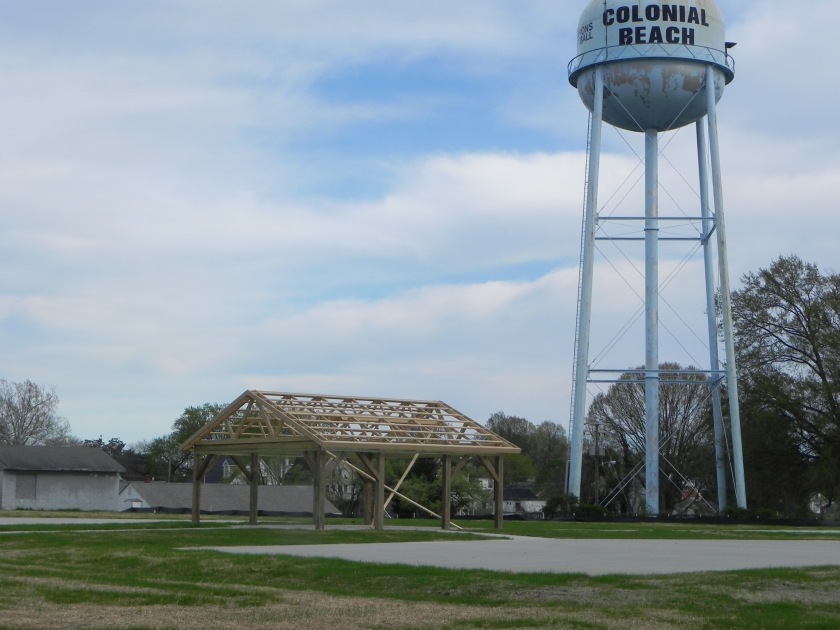 Work on the Rec-Center began in November 2018 after a ground breaking ceremony. Construction of the tennis and basketball courts went through several phases despite lots of rain. The pouring of the concrete was completed in March 2019 however no work was seen other than the erecting of the frame work for the pavilion.

This lapse in work cause a great deal of media speculation and Coach Swope was “not talking” according to some rumor mongers.

Swope broke his silence on May 3 with a facebook post. He began by saying, “GAG ORDER IS OVER” which came as a surprise. Swope doesn’t elaborate on who ordered him to remain silent or why but he did say, “ I’m sorry I couldn’t report to the community sooner and left the door open for idiotical speculation…

Get the full story here.