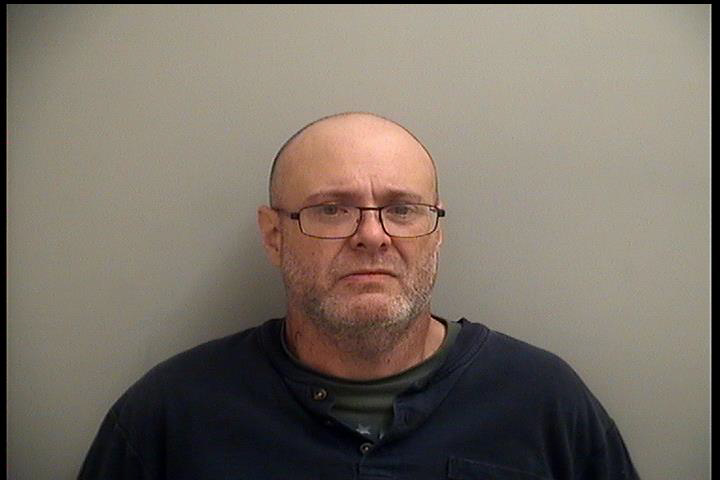 First Sgt. Kecia A. Wharton reported in a press release from King George Sherrif’s Office that on October 24, Deputy Nobles and his K-9 Partner Whiskey were performing a crime deterrent patrol at the Bayside Ford Dealership on Route 301 in King George at approximately 11:24 when Deputy Nobles spotted a subject underneath a vehicle on the lot.

When Deputy Nobles confronted the suspect, the man took off running into the woods.

Deputy Nobles deployed his K-9 on a lead and approached the area where he saw the man run.

Deputy Nobles gave commands to the suspect at which time the man exited the woods and surrendered.

Webb was arrested and charged with Felony Possession of Burglary Tools, Felony Destruction of Property, and Misdemeanor Entering of Property with intent to damage.

Webb was taken before a magistrate and remanded to the Rappahannock Regional Jail under no bond.