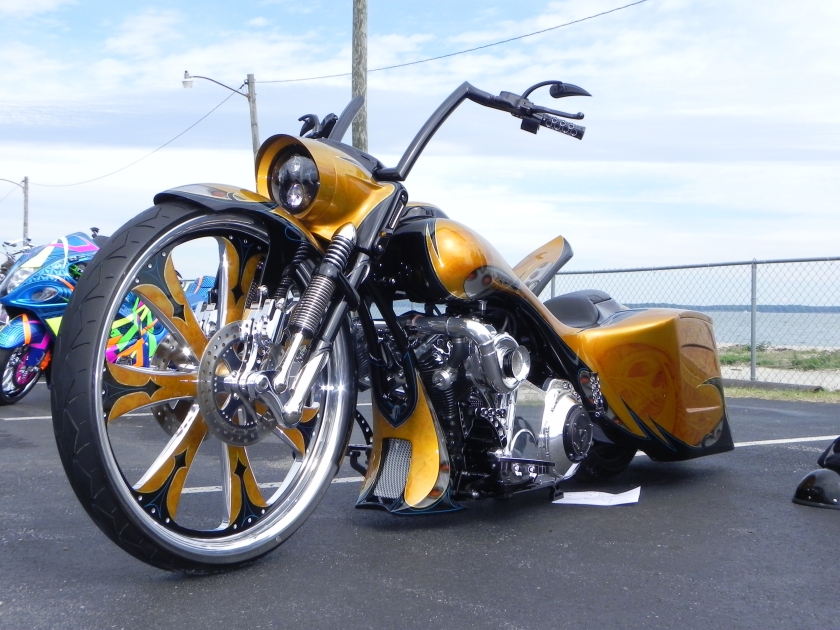 Preliminary reports indicate the 2019 Memorial Day weekend proved deadly for a total of 11 individuals, six of whom were riding on motorcycles. Nine fatal traffic crashes claimed 11 lives during the statistical counting period, which began at 12:01 a.m. Friday (May 24) and ended at midnight Monday (May 27). Virginia State Police statewide responded to 663 total traffic crashes during the 2019 holiday weekend.

“Tragically, Virginia has witnessed an alarming loss of life in recent days as a result of traffic crashes,” said Colonel Gary T. Settle, Virginia State Police Superintendent. “There are not only entire families, but entire communities, mourning the deaths of those lost in a fatal traffic crash. More than 300 individuals have already been killed in traffic crashes this year in Virginia. That should give every driver in Virginia 300 reasons as to why it’s so important to drive to save lives on our highways. As we embark on the busy summer travel season, please drive smart, safe and sober.”

For more information on traffic safety and how to keep Virginia “Moving Toward Zero Roadway Deaths,” go to www.tzdva.org.